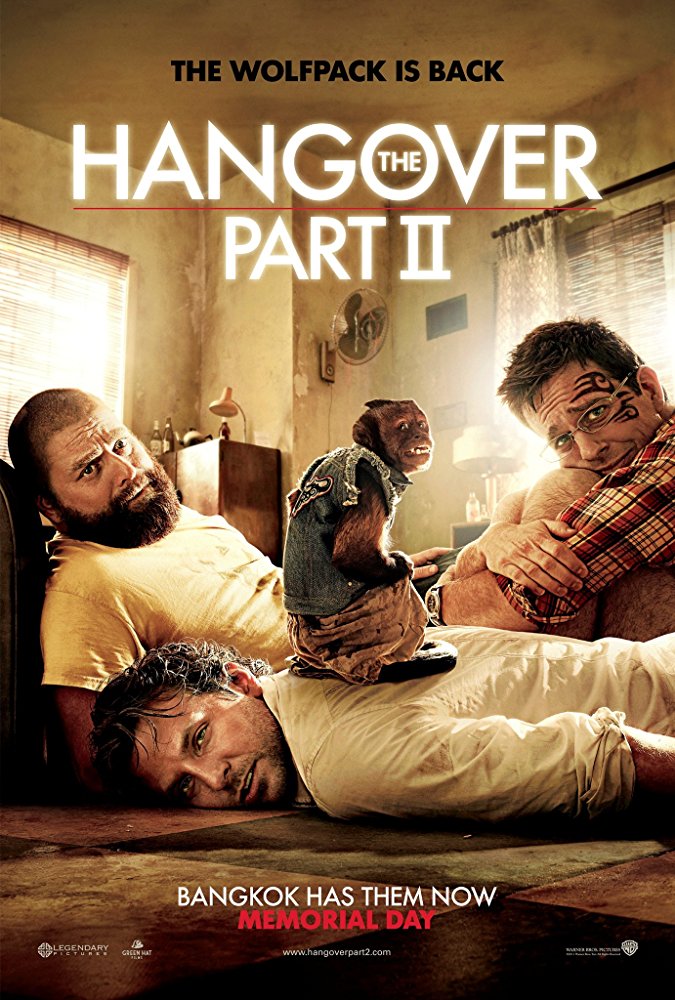 The Hangover Part II (2011)
R | 1h 42min | Comedy, Mystery | 26 May 2011 (USA)
Director: Todd Phillips
Writers: Craig Mazin, Scot Armstrong
Stars: Bradley Cooper, Zach Galifianakis, Ed Helms
Story:
Stu is getting married. Along with Doug, Phil, and his soon-to-be brother-in-law Teddy, he regretfully invites Alan to Thailand for the wedding. After a quiet night on the beach with a beer and toasting marshmallows by the camp fire, Stu, Alan and Phil wake up in a seedy apartment in Bangkok. Doug is back at the resort, but Teddy is missing, there’s a monkey with a severed finger, Alan’s head is shaved, Stu has a tattoo on his face, and they can’t remember any of it. The wolf-pack retrace their steps through strip clubs, tattoo parlors and cocaine-dealing monkeys on the streets of Bangkok as they try and find Teddy before the wedding. 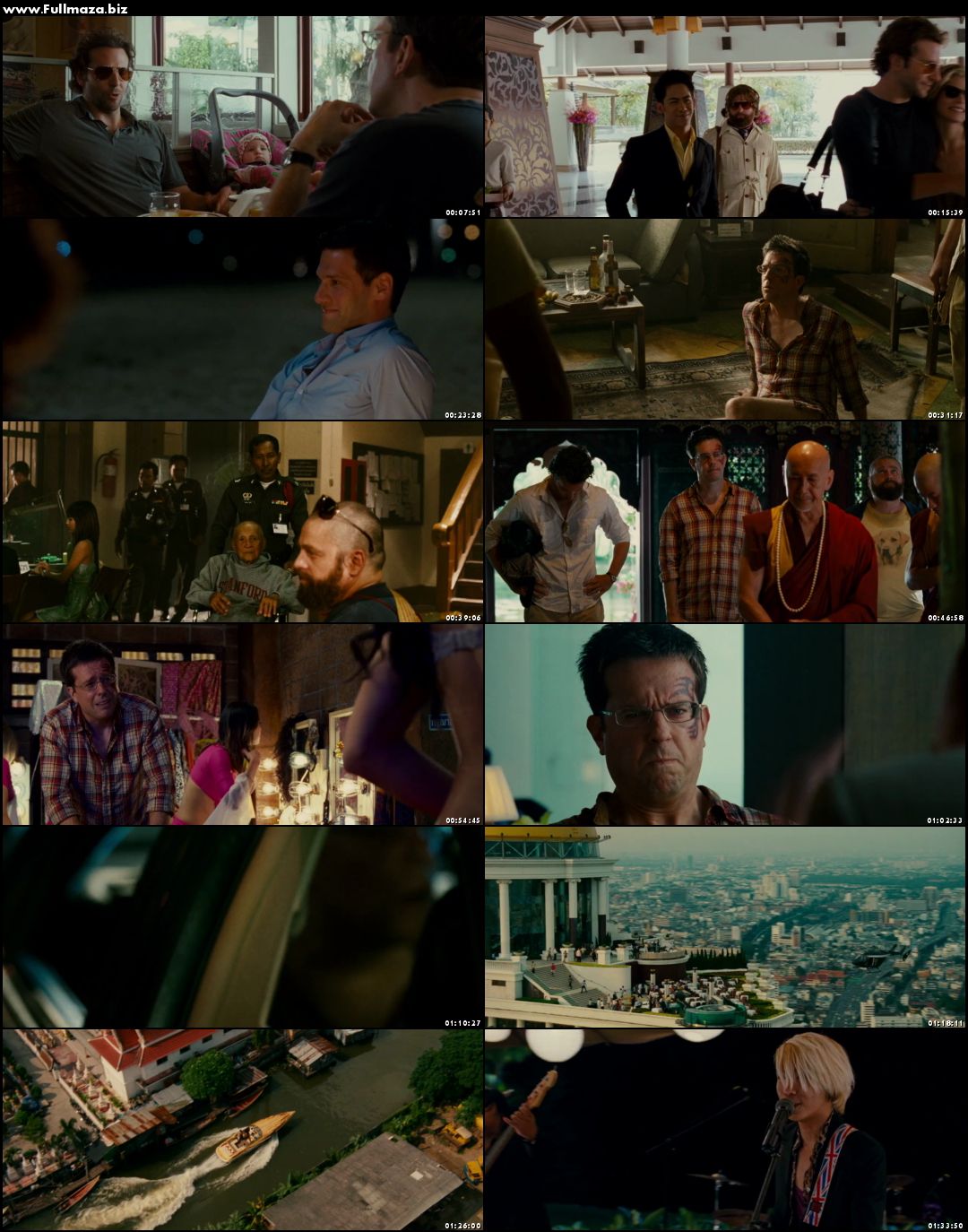 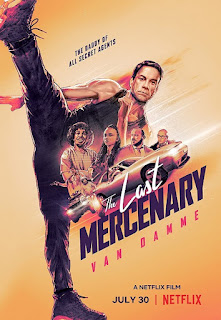 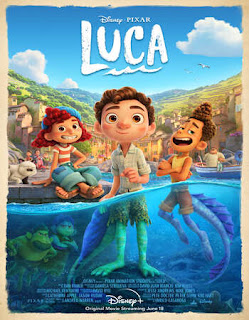 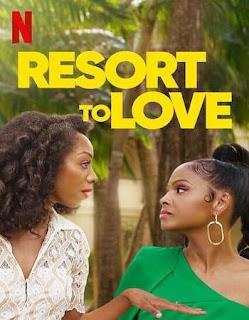